AED150 million worth of heroin intercepted by Abu Dhabi Police

The commander-in-chief of Abu Dhabi Police, Major General Staff Pilot Faris Khalaf Al Mazrouei, reported that 1.5 tonnes of heroin were intercepted with the help of the General Administration of Customs in Abu Dhabi. This shipment of heroin has a value of more than 150 million dirhams. 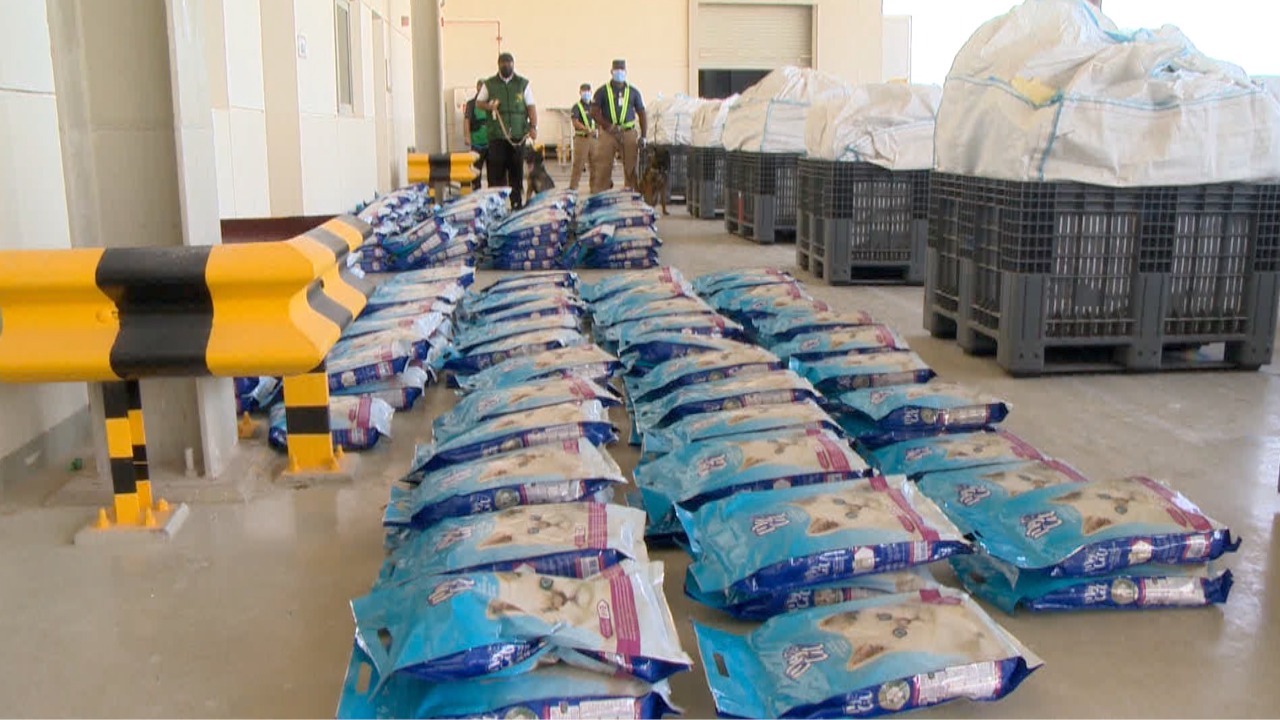 ADP’s Criminal Investigation Department (CID) found a suspicious shipment at Khalifa Port from a neighboring country with an intended destination in Europe. To tackle narcotics smuggling, which destroys societies, he says that the security departments need to come together to address advanced smuggling methods in light of recent technological advances.

Galaxy A53 and Galaxy A33 5G provide an exceptional mobile experience

Moon and Earth photos sent back by the South Korean lunar…