The Minister of State for Agriculture, Forestry and Fisheries of the Republic of Japan, Takebe Arata, received the ambassador of the Kingdom of Bahrain to Japan, Ahmed Mohammed Al-Dosari, at his office in Tokyo. During his welcome remarks, the Japanese minister praised the remarkable development of bilateral relations between the two countries. 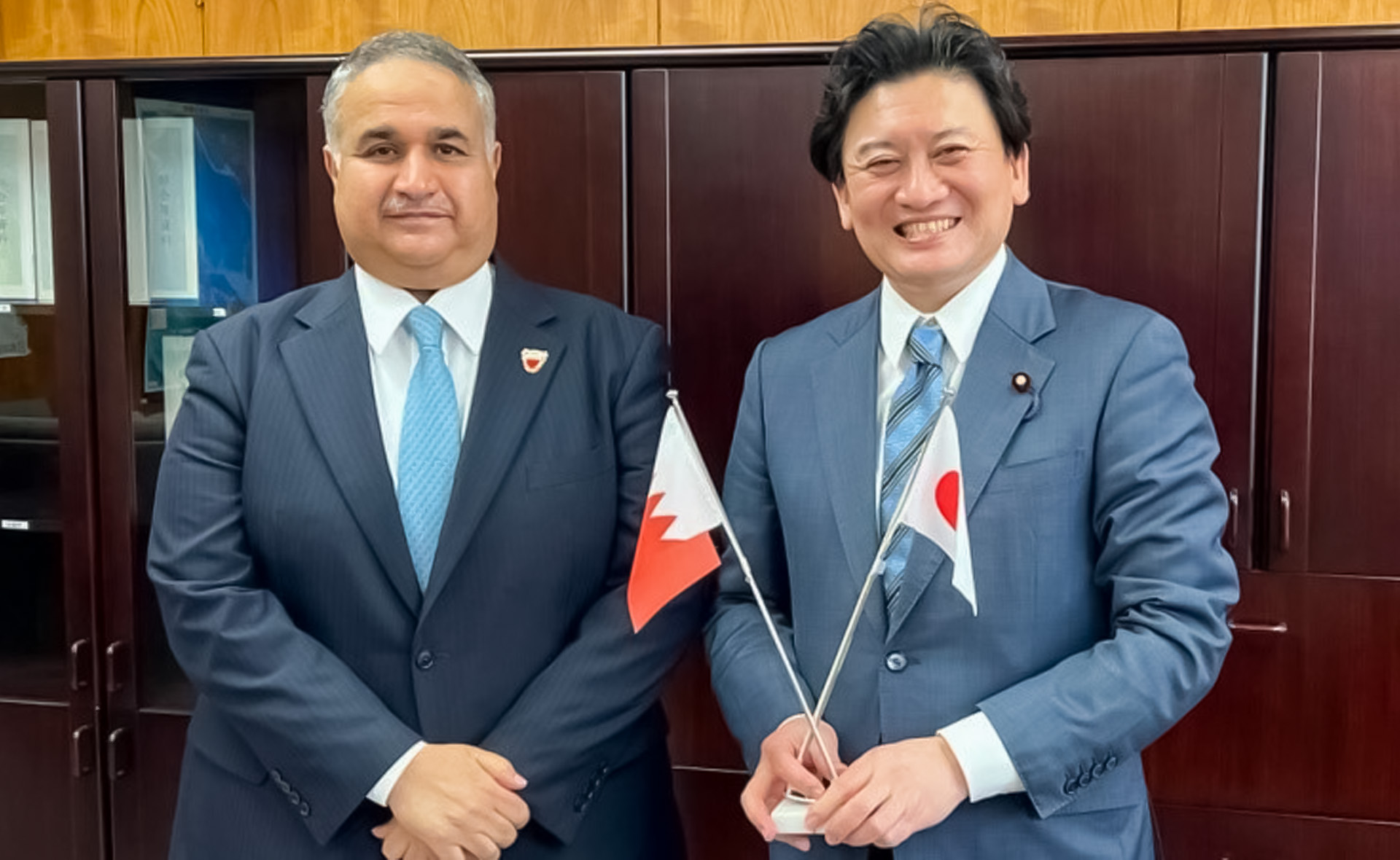 Donors pledged over $9 billion to help Pakistan recover from…