Some British expert commentators criticized Brazil’s players after they performed extravagant dance moves after each of their goals in the 4-1 World Cup mauling of South Korea. Brazil the pre-tournament favorites put on a fearsome display of attacking football to send South Korea home and set up a quarter-final with Croatia on Friday. Vinicius Junior had given coach Tite’s side the lead after just seven minutes, and Neymar scored on his return from an ankle injury. 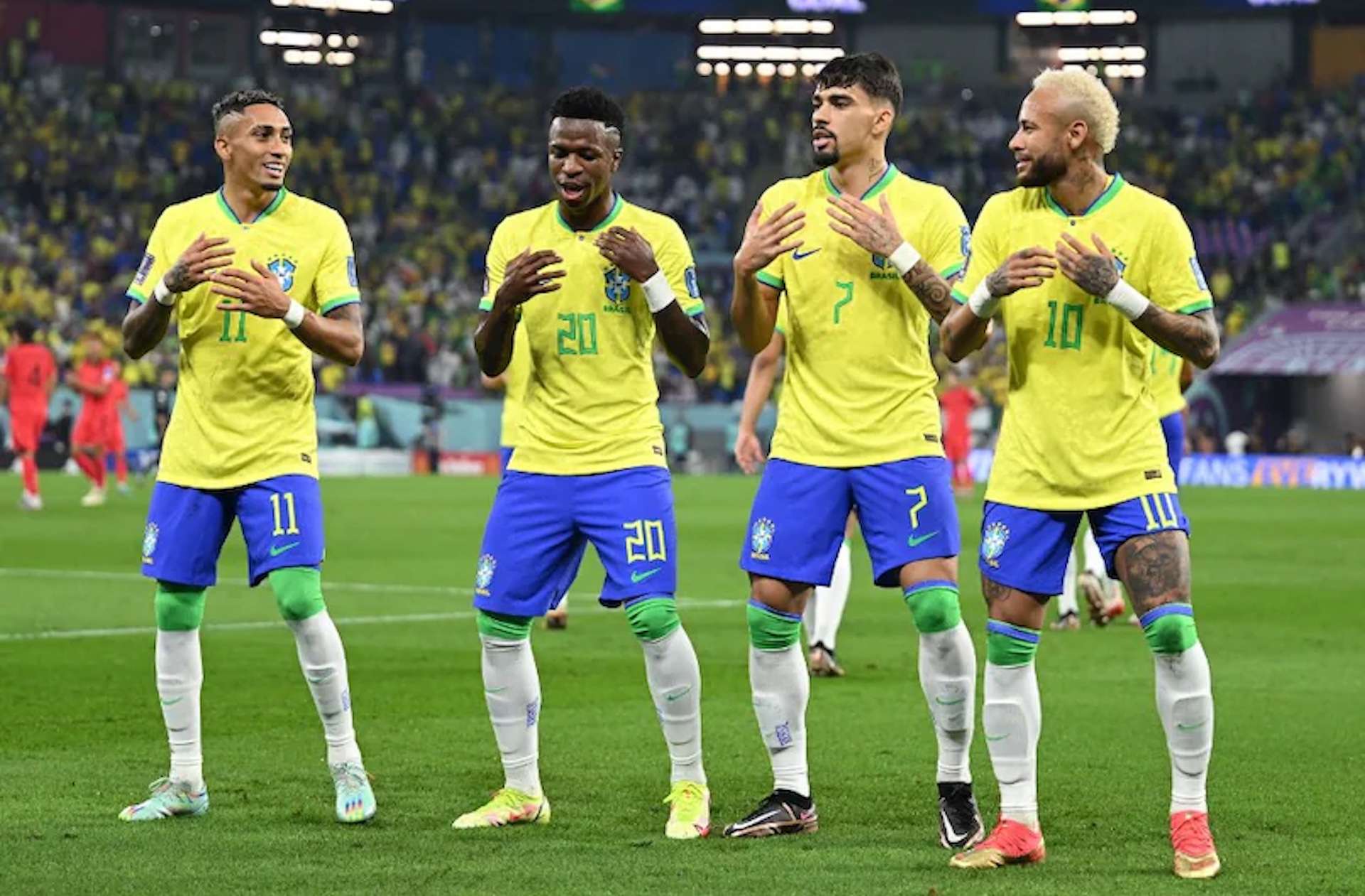 Brazilians rolled out a set of choreographed dance moves during Monday’s celebrations, which caught the eye of many. Roy Keane said, “I’ve never seen so much dancing. It’s like watching Strictly,” referring to the popular British television show. It’s impossible to believe what I’m watching,” added the notoriously scathing television pundit sounding visibly upset. “I don’t like this. I think it’s really disrespecting the opposition,” Keane added.

After Richarlison scored a classy third for Brazil in the 29th minute, even coach Tite danced with his players. “Spiteful people will always perceive it as disrespect,” the 61-year-old said afterwards. I asked the players to hide me a bit. I’m aware of the visibility issue. “I didn’t want it to be interpreted as anything but joy at the goal, the result, the performance, not disrespecting the opponent or (South Korea coach) Paulo Bento, for whom I have a lot of respect.”

Former United States international Alexi Lalas, who played at the 1994 World Cup, supports it. When you frown and are grumpy about soccer players dancing after they have scored a goal, or when Brazilian players dance after they score a goal, and have some misguided concept of what sportsmanship is, then I feel sorry for you. I feel sorry for the life you live that has no joy,” he told Fox Sports. “No matter how you want to celebrate, you can dance like a crazy person, sing like a crazy person, or run around like a crazy person to honor the greatest moment of our beautiful game.”

London Gatwick gets a third daily flight from Emirates

Pele, the 82-year-old Brazilian soccer legend, has passed away

Global warming will not stop half of the glaciers from…

Microsoft in talks to invest $10 billion in ChatGPT

Southwest cancels thousands of flights in the United States