GDP in the UAE has surpassed expectations – Sheikh Mohammed

During the financial year 2021, the UAE recorded the highest Gross Domestic Product (GDP) in the region of AED 1.489 trillion, breaking international economic expectations. UAE’s GDP growth rate for the year 2021 exceeded the estimates of analysts and specialized international institutions, confirming the strength of the UAE’s economy. 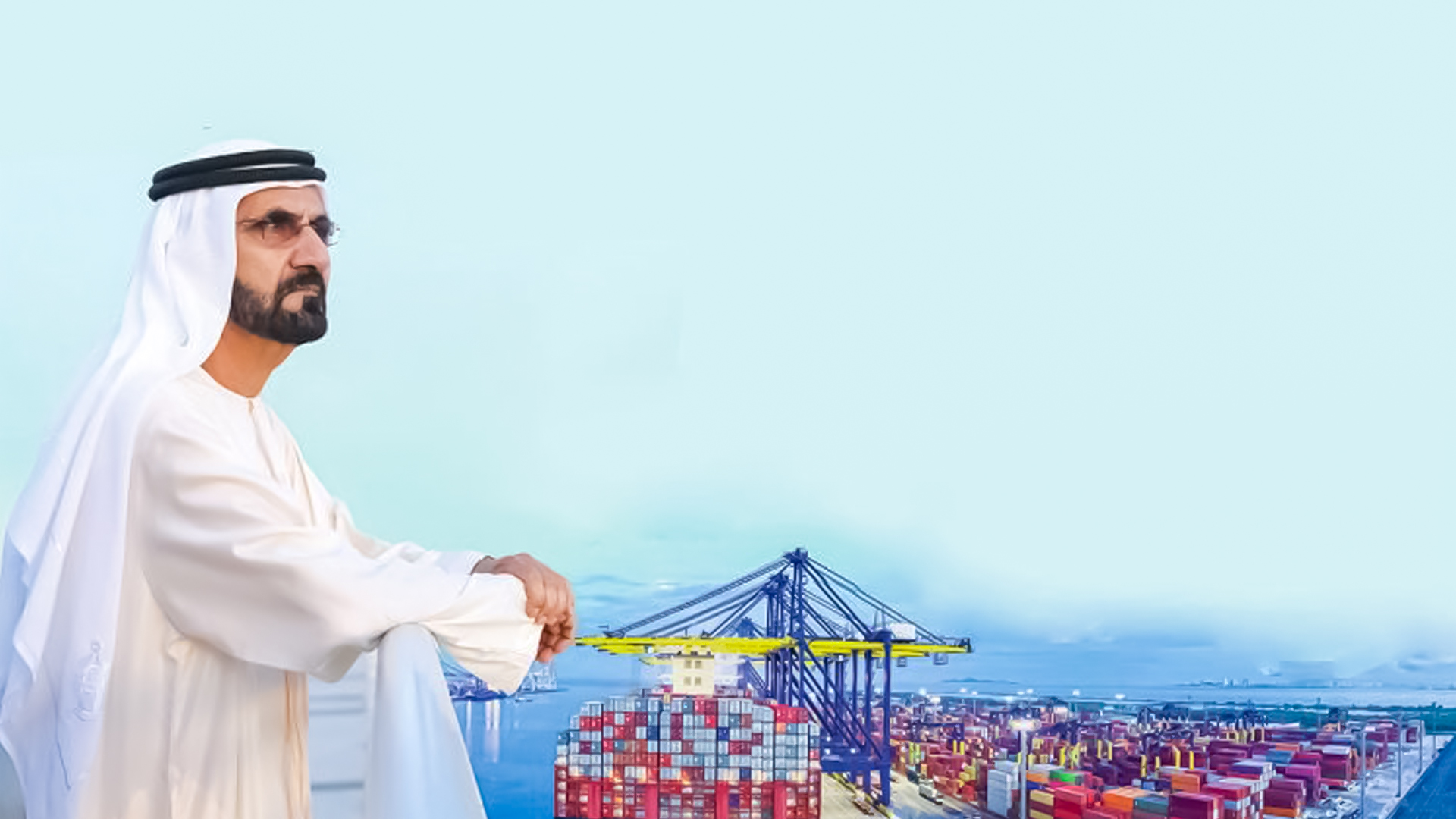 “In a turbulent and changing world, the UAE has moved steadily forward. Our economy is growing, our journey is accelerating, our competitiveness is improving, and we assure our citizens that the best is yet to come,” said His Highness Sheikh Mohammed bin Rashid Al Maktoum, Vice President, Prime Minister and Ruler of Dubai, in a series of tweets after the Federal Competitiveness and Statistics Centre announced the UAE’s GDP at constant prices.

As reported by the Federal Competitiveness and Statistics Centre, the United Arab Emirates’ GDP grew by 3.8 percent at constant prices in 2021, exceeding the expectations of international institutions that had expected growth of the country’s GDP to be 2.1 percent in 2021.

By improving local economic procedures and legislation, the UAE is entrenched as a favorable investment environment, according to Sheikh Mohammed. The country also supports foreign trade in accordance with its international economic relations policy. As a result of these policies, he added, the UAE will also achieve long-term prosperity and maintain its leadership and competitiveness in the region and globally.

Lebanon devalues its currency by 90 percent, market rate is…

Morocco bans arrivals from China because of a COVID outbreak