His Majesty Sultan Haitham bin Tarik today held a round of official talks with President Dr. Ebrahim Raisi of the Islamic Republic of Iran at Al Alam Palace. The talks explored various aspects of bilateral cooperation and ways of enhancing the strong ties binding the peoples of Oman and Iran. The aim is to exchange views about issues of common concern. 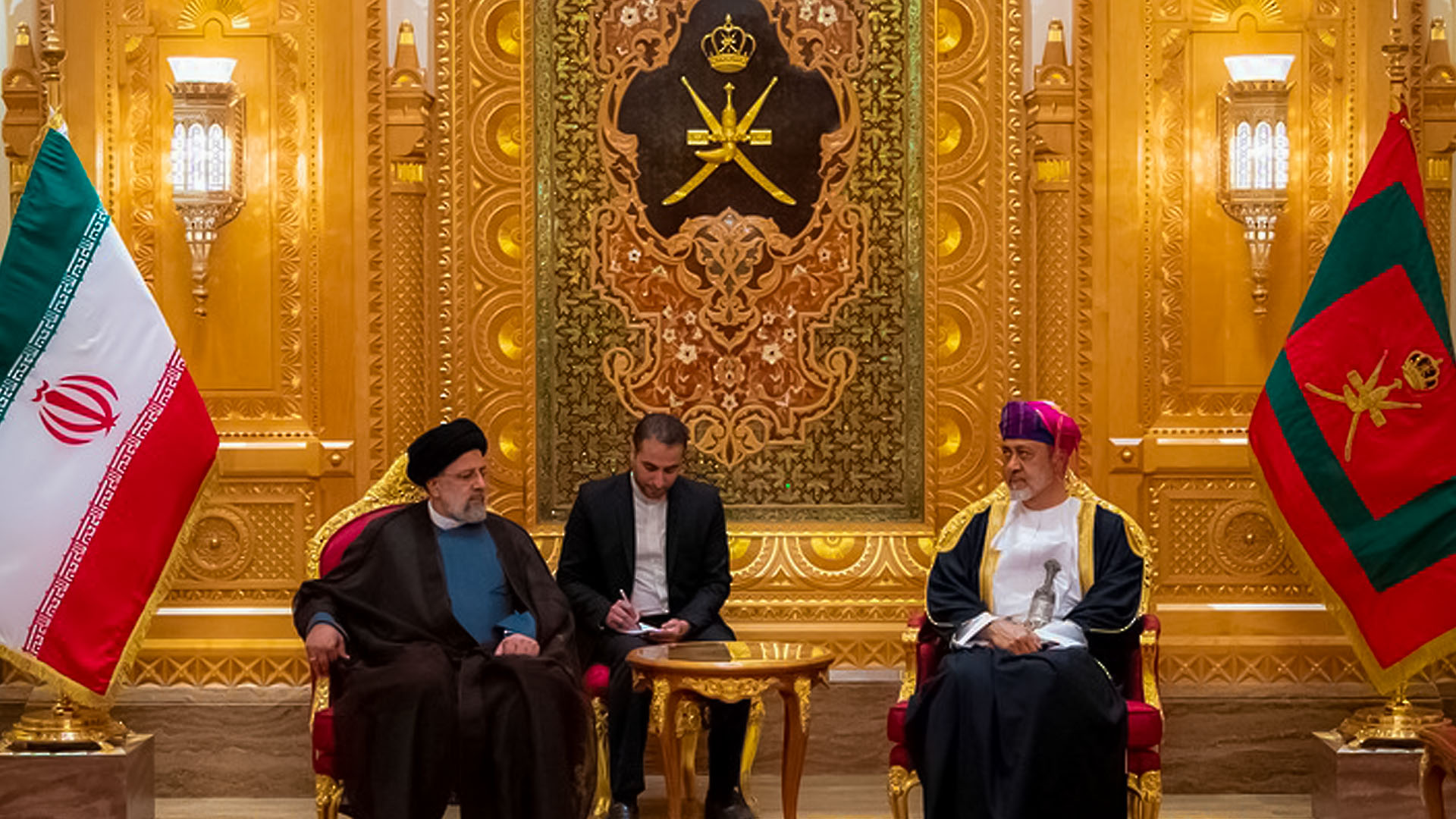 India signs a train deal worth 3 billion euros with Siemens

Property deals worth $2.2 billion in Dubai this week