Under its wise Hashemite leadership, Jordan has overcome many challenges since independence 76 years ago, according to Faisal Shboul, Minister of State for Media Affairs and government spokesperson. As part of Jordan TV’s coverage of the Kingdom’s 76th Independence Day, Shboul said this year’s celebration will coincide with the state’s bicentenary, under the theme: Transition towards a New Future. 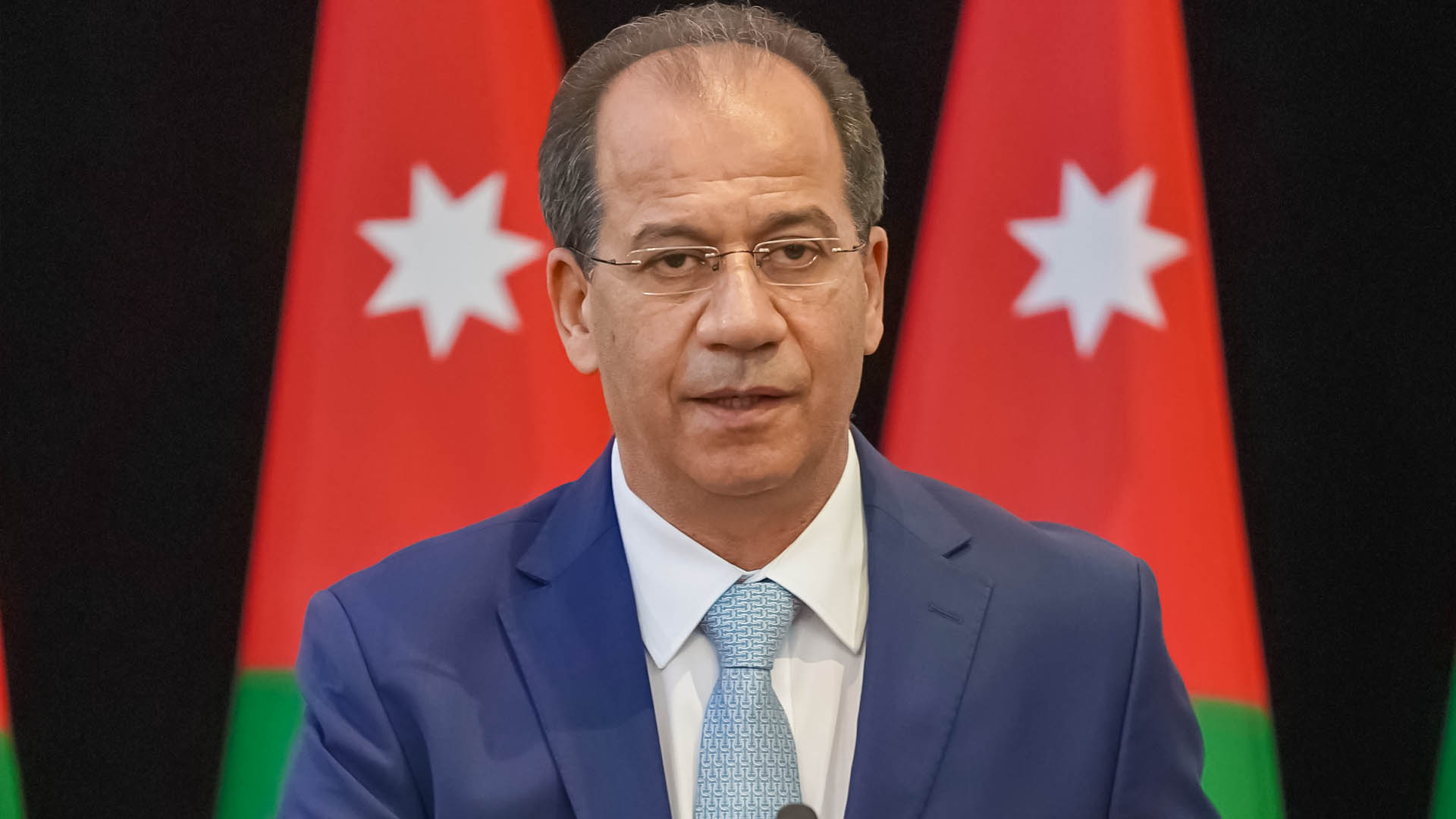 Shboul stated that Jordan is a modern state built with scarce resources, referring to its historic influence on the regional level. He continued on to state that Jordan is a model state in the region, and its centenary activities are centered on enforcing modern politics, including the endorsing of election laws, political parties laws, and constitutional changes.”

Shiboul pointed out that the newly approved laws on modernizing the political system gave the young a significant role in terms of reducing the candidate age and increasing their party-based representation. On administrative modernization, he pointed out that the economic projects to be announced call for fusing public institutions and departments.

The President of Seychelles meets with Saudi Advisor Qattan

Microsoft in talks to invest $10 billion in ChatGPT