Kuwait welcomed the UN’s exceptional resolution requiring justification for vetoes. Speaking to the assembly, Minister Plenipotentiary Bader Al-Munayekh, Acting Charge d’Affaire of Kuwait’s Permanent Mission to the United Nations, argued that substantive disagreements are natural when it comes to veto use, and that resolution ensures transparent and constructive talks. 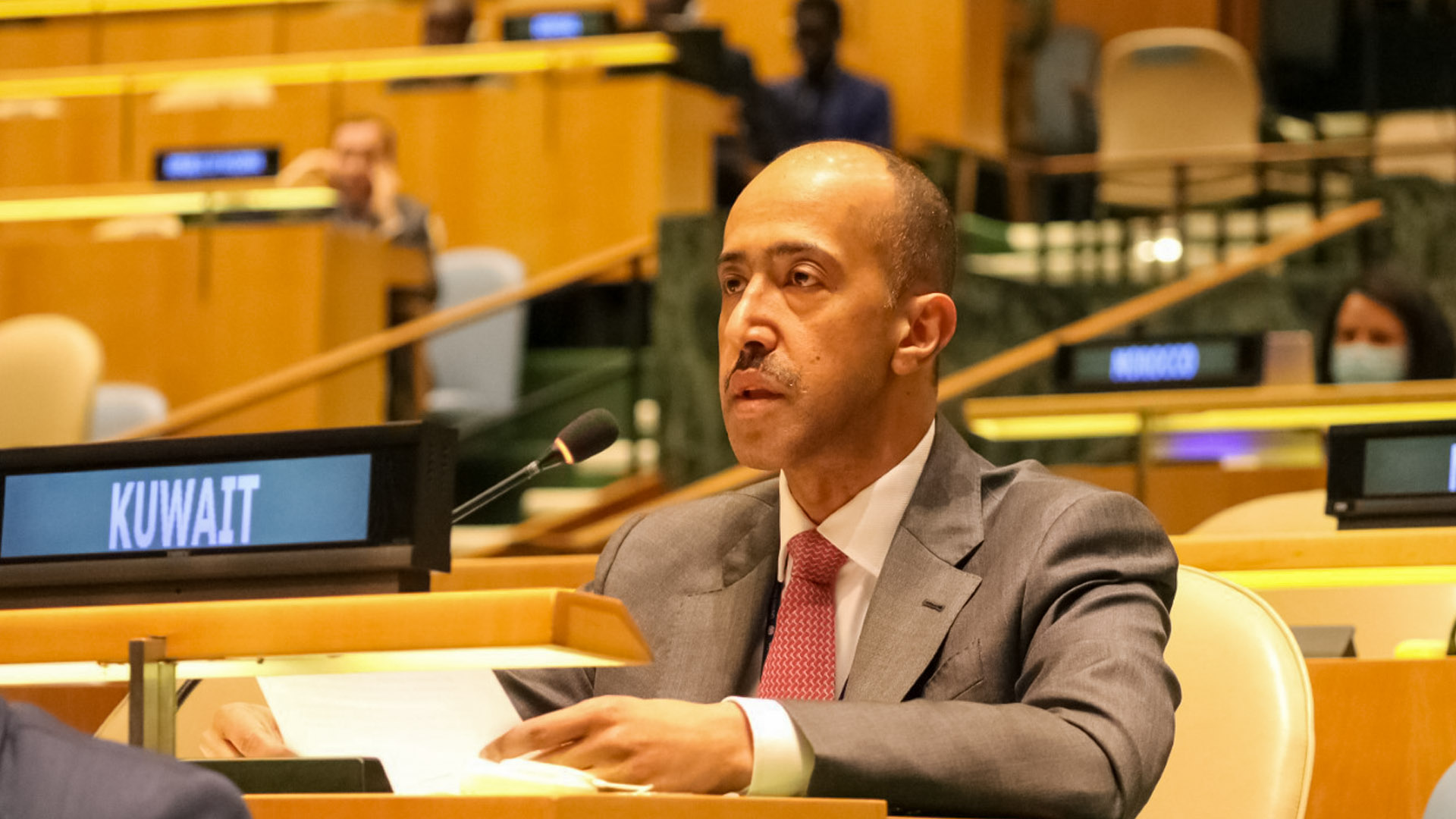 A resolution headed by Liechtenstein was adopted by consensus by members of the 193-member UN General Assembly earlier today. The Kuwaiti senior diplomat noted that previous Veto abuse contributed to the Security Council not being able to fulfill its responsibilities, thereby jeopardizing international peace and security. On the occasion of the International Day of Multilateralism and Diplomacy for Peace, he reaffirmed Kuwait’s total commitment to multilateralism.

US, Russia, Britain, France, and China retain their veto power under this resolution. The General Assembly will be required for the first time to hold a debate on the situation that sparks a Security Council veto within 10 days. US, Britain, and France were among the majority of countries that co-sponsored the reform with Liechtenstein. The reform was not backed by either Russia nor China.